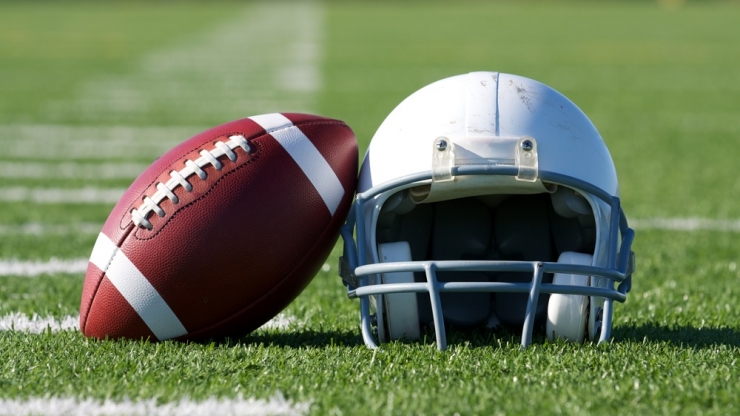 The Super Bowl is one of the biggest sporting events in the world. Many of the players who participate in the biggest game each year receive chiropractic care, including future Hall of Famer Tom Brady of the New England Patriots. In fact, players from nearly every professional sports team utilize chiropractic care to heal quickly […]

The Hidden Effects of Head Injuries

The Hidden Effects The issues surrounding head injuries, including concussions, have never been a part of mainstream conversation more than they are right now. As we begin football season, the reports of thousands of ex-NFL players suing their former league regarding their mental health have shaken the sport down to its youngest players. Recently, pee-wee […]