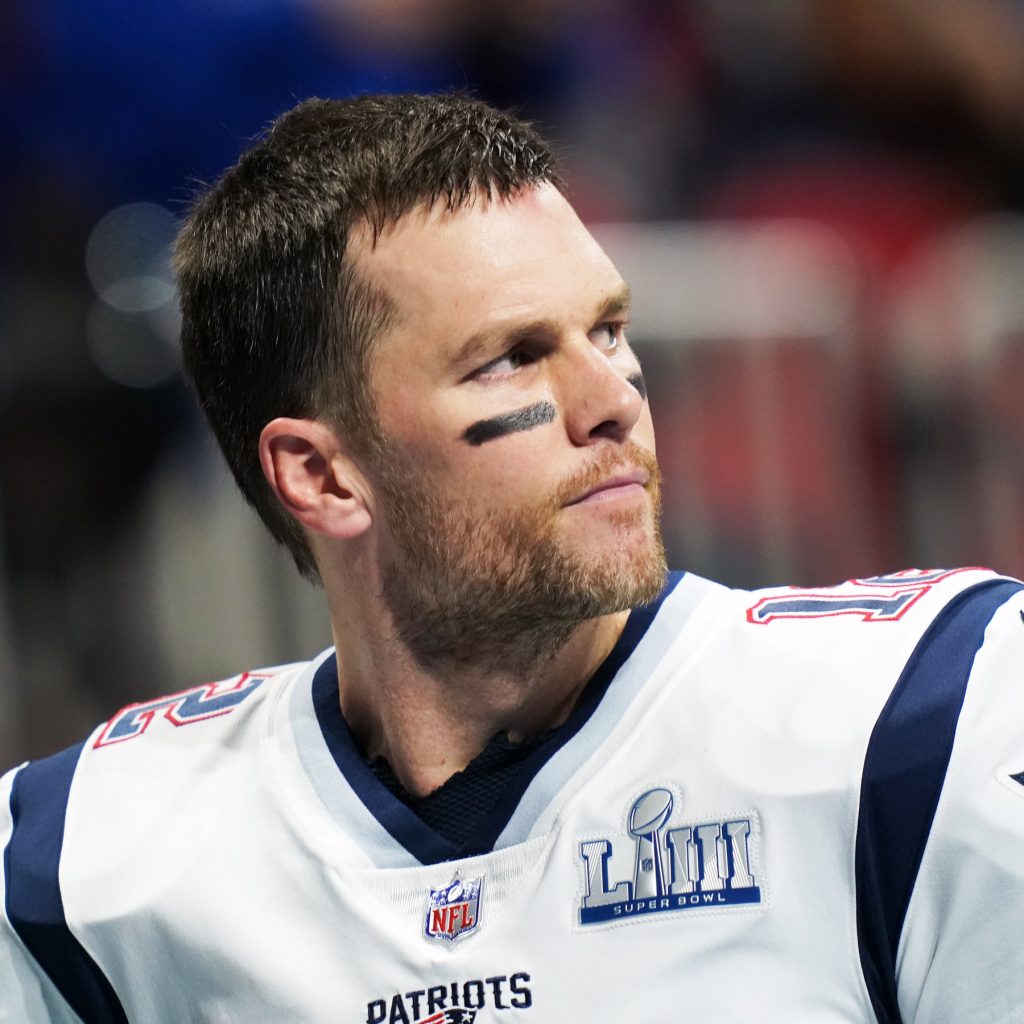 Tom Brady won his seventh Super Bowl title, was voted MVP for the fifth time, and was named the honorary 100 Year Lifestyle quarterback. A chiropractic advocate, Brady has shown that your chronological age doesn’t matter near as much as your mindset, choices, and lifestyle. Brady has made good nutrition, chiropractic care, massage, and a […]

If You Had 24 Hours to Live 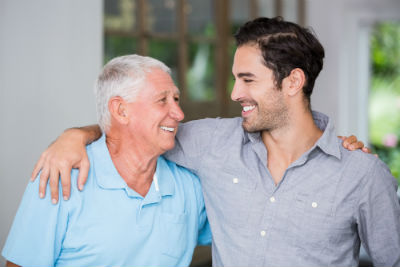 What if you were told that you only had 24 hours left to live? Once the shock wore off you would urgently pursue, do and handle everything that was important to you in your life. Would you prepare or acknowledge your most important relationships? Would you do something exciting like parachute from an airplane? Would […]