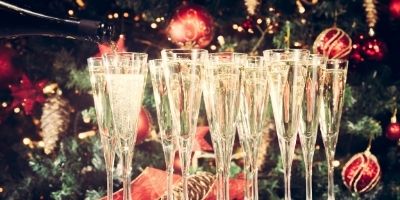 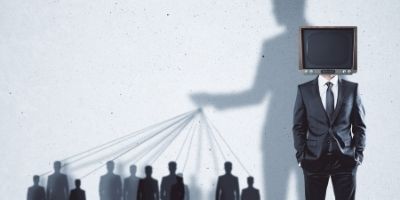 Unexplainable health problems can be very frustrating. Often times, the answers can be traced back to your childhood. Think about this! How many times a day do young children fall? According to Introduction to Infant Development, fourteen-month-old toddlers can fall an average of fifteen times per hour while playing, up to 100 times a day. […]