The Hidden Effects of Head Injuries 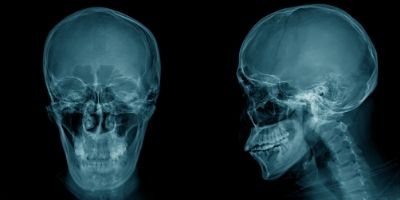 The Hidden Effects The issues surrounding head injuries, including concussions, have never been a part of mainstream conversation more than they are right now. As we begin football season, the reports of thousands of ex-NFL players suing their former league regarding their mental health have shaken the sport down to its youngest players. Recently, pee-wee […] 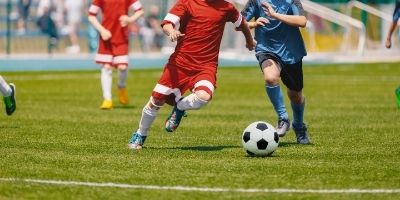 Soccer is one of the most popular sports in the world. People of all ages enjoy playing for fun and fitness and billions of fans everywhere gather to watch the most talented athletes in the world play “the beautiful game” every week and especially during the Fifa World Cup. For many of these athletes, Chiropractic […] 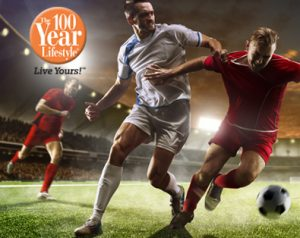 During the FIFA World Cup, the top athletes compete in the most watched sporting event in the world. Soccer fans everywhere will be gathering to watch “the beautiful game” on the most exciting stage in sports. For many of these athletes, in addition to their nutritional and sports training protocols, chiropractic care has played an […]